Warning: count(): Parameter must be an array or an object that implements Countable in /home/westernu/public_html/abeoudshoorn.com/blog/wp-content/plugins/subscribe-plugin/subscribe-widget.php on line 215
 Perpetuating Prejudice in the News | Abe Oudshoorn's Blog 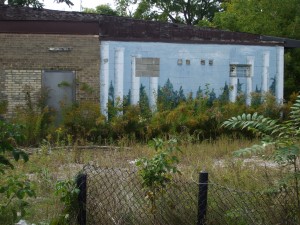 The media has a large role in forming public perceptions of social issues, such as homelessness.  This is not inherently good or bad, it’s simply the way it is.  However, it becomes unfortunate when the media chooses to perpetuate negative perceptions or false information, rather than educating the public.

Take for example this article published yesterday.  Reports on jobs for homeless persons always catch my eye as there is a popular misconception that people simply need jobs to end homelessness, not realizing that for most at this point in their life, jobs are a number of steps up the hierarchy of needs; hence the focus on housing first, rather than employment first, medication first, or any other such model.  So what were three things that made me cringe in reading this article?

One thought on “Perpetuating Prejudice in the News”