Warning: count(): Parameter must be an array or an object that implements Countable in /home/customer/www/abeoudshoorn.com/public_html/blog/wp-content/plugins/subscribe-plugin/subscribe-widget.php on line 215
 Ontario, Falling Behind on Poverty Reduction | Abe Oudshoorn's Blog 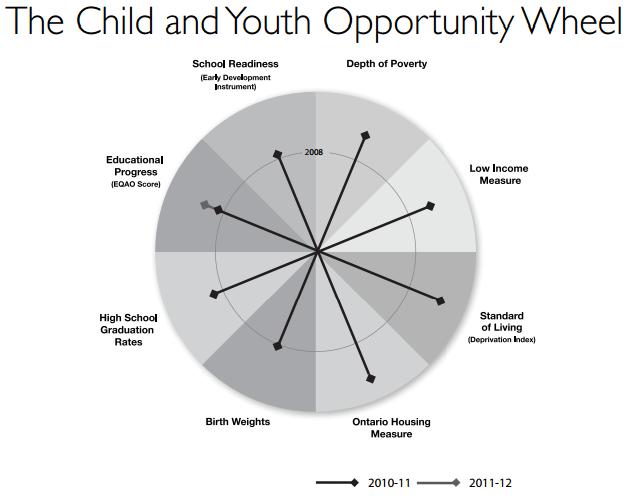 One thought on “Ontario, Falling Behind on Poverty Reduction”